Noble Hotel 16 May 2018 206 Comments
Restaurants, shops and other locations are best found in relation to key landmarks, districts or large roads. Good examples include the Citadel (landmark), Ankawa (district) or 60m Road. Even if you do not speak Kurdish or Arabic, drivers and hotel drivers will be able to find your destination with the help of landmarks, a map or a Google map. Erbil is about 350km north of Baghdad. It lies on a rich fertile plain between two rivers, the Greater Zab and the Lesser Zab. Erbil is a safe city with real ethnic and religious diversity. There is no tolerance for extremism locally, and the city has suffered only two real security incidents since 2007. Hotels maintain strong security protocols (eg, metal detectors and bag checks). 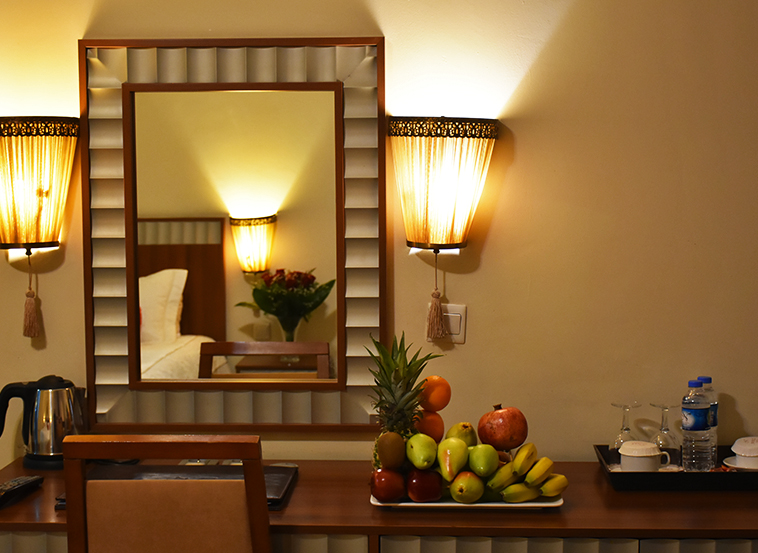